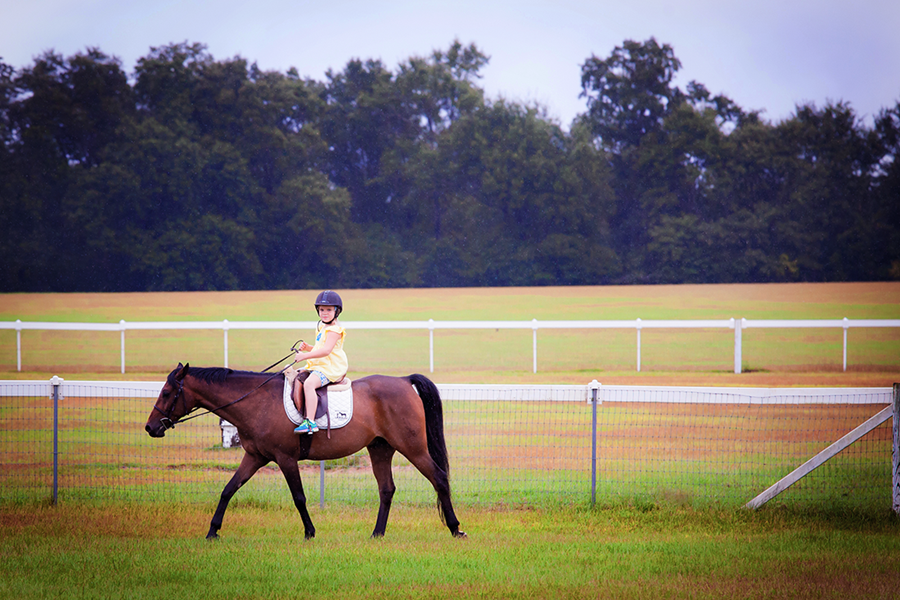 Eight years ago, at the end of August, I started to feel horrible.  I was seven months pregnant and I put my feelings off to a combination of that, the fact that we were in the of a blistering Florida summer, and that two women at work were taking a perverse pleasure in bullying me (for some reason, on of them decided she wanted my job and they joined forces to try any way they could to undermine my work).  By early September, I was miserable.  I spent a lot of time crying; my feet were swelling; I was so tired that it was all I could do to make it through the day and fall into bed at night.  Labor Day weekend, we tried to go shopping for things that we needed for the baby’s arrival in eight weeks.  I didn’t enjoy it – all I felt was a sense of doom and overwhelming sadness.

On September 13th, I went to my regular OB/GYN appointment.  I was actually feeling a little better that day, probably because the appointment was earlier and I hadn’t been to work yet.  I sat in the waiting room, leafed through a magazine, and admired the outfit of the beautiful woman sitting across from me.  I thought to myself that since I still had almost seven weeks to go before my due date that I should probably buy one more maternity outfit.  The nurse called me back to the room and then took my blood pressure.  That was when everything changed.  My normal non-pregnant blood pressure tended to run pretty low, somewhere in the 110/68 range. When the nurse read the numbers that morning, they were 190/110.  The doctor came in and repeated the test and got the same numbers.  He sent me straight to the hospital.  I hung out in triage and after some medicine and rest, the numbers started to come down and they decided to admit me for at least one night to see what would happen.  While I was waiting for my room, I had a placental abruption and fifteen minutes later, Abigail was born by emergency c-section.  And, my life has never been the same.

By all indicators, both Abigail and I made it through our scary ordeal completely unscathed.  She wasn’t breathing when she was born and had to spend a week in the NICU but now she is a happy, intelligent, stubborn, funny almost eight-year-old.  I spent 24 hours after surgery in a high risk room with round the clock care and a continuous magnesium sulfate drip but recovered quickly and I don’t seem to have any lasting consequences.

But, every September, I start to feel a surge of sadness that I can’t quite shake.  I start to play the “what if” game.  What if I hadn’t had a doctor’s appointment that day?  What if I hadn’t been at the hospital when the abruption happened?  Three years ago, I thought that I might be moving past it all, but then, that September, Abigail started having something that looked for all the world like nocturnal seizures (she ended up having a periodic limb movement disorder that was alleviated when we removed her tonsils).  And September again became a time of anxiety.

This year, though, September is going to be different.  I love September – it is  a month of new beginnings, the last grasp of summer, the beginning of fall.  The month my sister was born.  The month my baby was born.  The month that could hold so much joy, if only I would let it.  Maybe I’m feeling this way because the last few months have been exhausting, emotionally and physically and I’m ready for a change and I’m not willing to to sacrifice time that I could be joyful dwelling in the past.  Whatever the reason, this year I’m taking back September.